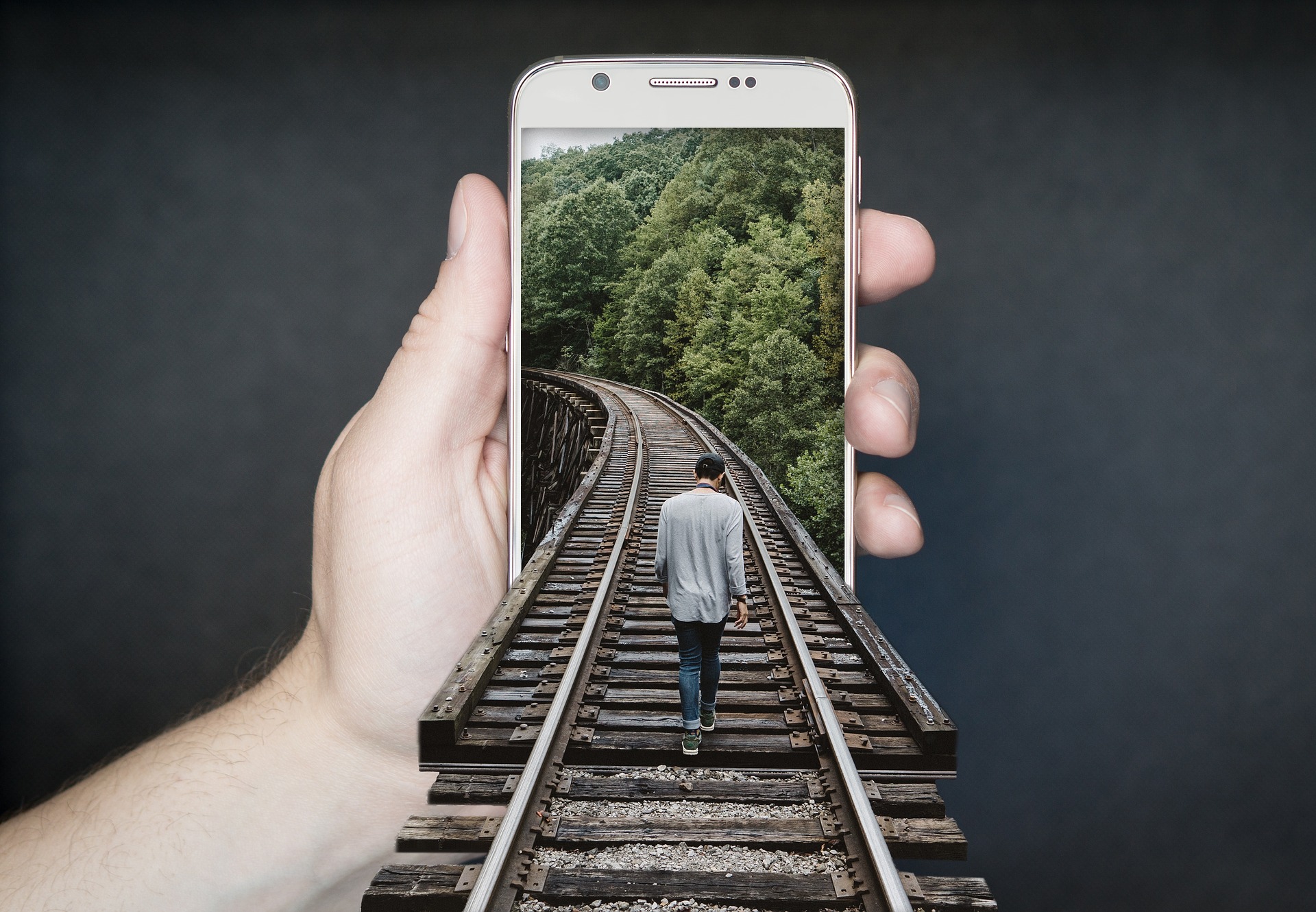 Augmented Reality has become the focus of 10 top tech companies such as Apple, Google, Microsoft, Facebook, Samsung and IBM. Currently, Augmented Reality is present in all industries and a sustainable and continued growth is expected over time. You only need to see the numbers: It is predicted that in 2025, the healthcare revenues of the Augmented Reality and Virtual Reality will be over 5 billion dollars.

On the other hand, it is expected that in the travel industry, 84% of consumers around the world are interested in using Augmented Reality (AR) as part of their experiences, and 42% believe that AR is the future of tourism. 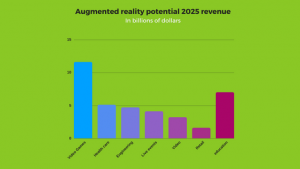 Applications like Pokemon Go have put AR in the ranking of new trends to be considered, along with the Internet of things (IoT) and Artificial Intelligence (AI). On the other hand, the latest technological advances and the massive data processing have made it possible to lower the production costs of AR technology, making it accessible to everyone.

Currently you can enjoy a wide range of Augmented Reality content through your mobile device or tablet.

Why AR is so important for the companies?

Augmented Reality not only offers playful and interactive content, it also allows us to obtain one of the most valuable and sought after assets for companies: data.

Geolocalisation, control of  the visualization times and the ability to obtain information about the most attractive attributes for the visitors or segmentation according to the profiles, are some of the characteristics that Heijar is designed for.

Undoubtedly, Virtual Reality will also be present in the mind of any company that wants to be competent and pioneer in its sector. However, there is a feature that makes AR more attractive for companies: while with Virtual Reality you need to invest in hardware infrastructure like VR glasses, AR does not require anything more than the user’s own mobile device or tablet.

This makes it cheaper and easier to use without the problems related to the management of Virtual reality hardware. And for visitors it is easier to enjoy its content if they don’t have to wait for a free device.

Some companies have already seen it clearly: AR can have great uses in multiple scenarios, but one of the main ones is marketing.

Below, we show you 5 clear examples of the use of AR in marketing campaigns of large current companies: